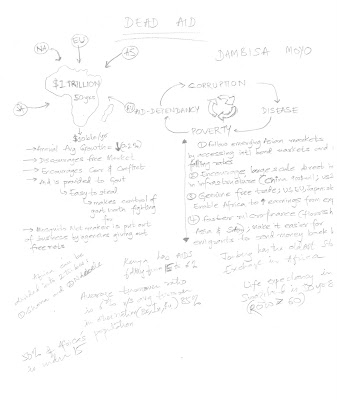 The three distinct groups of people that define the lifetime of a company: Commandos, Infantry, and Police:
1.    Whether invading countries or markets, the first wave of troops to see battle are the commandos. Woz and Jobs were the commandos of the Apple II. Don Estridge and his twelve disciples were the commandos of the IBM PC. Dan Bricklin and Bob Frankston were the commandos of VisiCalc. Mitch Kapor and Jonathan Sachs were the commandos of Lotus 1-2-3. Commandos parachute behind enemy lines or quietly crawl ashore at night. A start-up's biggest advantage is speed, and speed is what commandos live for. They work hard, fast, and cheap, though often with a low level of professionalism, which is okay, too, because professionalism is expensive. Their job is to do lots of damage with surprise and teamwork, establishing a beachhead before the enemy is even aware that they exist. Ideally, they do this by building the prototype of a product that is so creative, so exactly correct for its purpose that by its very existence it leads to the destruction of other products. They make creativity a destructive act.

2.    Grouping offshore as the commandos do their work is the second wave of soldiers, the infantry. These are the people who hit the beach en masse and slog out the early victory, building on the start given them by the commandos. The second-wave troops take the prototype, test it, refine it, make it manufacturable, write the manuals, market it, and ideally produce a profit. Because there are so many more of these soldiers and their duties are so varied, they require an infrastructure of rules and procedures for getting things done -- all the stuff that commandos hate. For just this reason, soldiers of the second wave, while they can work with the first wave, generally don't trust them, though the commandos don't even notice this fact, since by this time they are bored and already looking for the door.

3.    What happens then is that the commandos and the infantry head off in the direction of Berlin or Baghdad, advancing into new territories, performing their same jobs again and again, though each time in a slightly different way. But there is still a need for a military presence in the territory they leave behind, which they have liberated. These third-wave troops hate change. They aren't troops at all but police. They want to fuel growth not by planning more invasions and landing on more beaches but by adding people and building economies and empires of scale. AT&T, IBM, and practically all other big, old, successful industrial companies are examples of third-wave enterprises. They can't even remember their first- and second-wave founders.

Sourced from jeff atwood's blog
Posted by quest49 at 8:26 AM No comments: 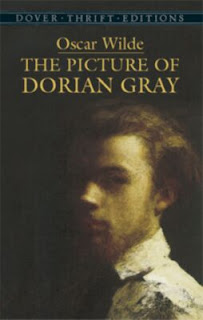 I finished reading this book. very interesting. style of writing is very detailed. every scene is describe din detail
i am surprised that i found it hard to finish. the book is very interesting but i think my capability to read classics such as this has been lost. its been lost in all those thriller books which cant wait to jump from one action scene to another.i love the story, i hated the stykle of reading.
i guess im finding hard to read books which are not direct to a point. books that describe a everyday scene. i look for purpose  and direction in every statement made. i feel the lack of efficiency disturbing.
my point is i shouldnt. i should be able to read these so called classics. i used to like them
i am going to try to read more classics in order to bring the ability ive lost. more oscar wilde, more leo tolstoy, more shakespeare if necessary.
this does not mean i will read this even if find this painful. i am trying to reassociate the noggin to respond to more pre1900's style of writing. it will be an effort for some limited time
Posted by quest49 at 12:45 PM No comments: